FOXSI-1 successfully launched on November 2, 2012 from the White Sands Missile Range, New Mexico. The initial project was proposed as a platform for testing focusing optics in combination with position-sensitive, solid-state detectors to observe faint X-rays from active solar regions and the quiet Sun. The payload was designed to be the most sensitive solar imager ever made in the 4–15 keV energy range and pave the way for future spacecraft missions using this technology. The mission had predetermined minimum and comprehensive success criteria—all of which were achieved. The payload flew above 150 km for 6.5 minutes, completed its intended arc while focusing on the solar targets, and produced the first focused images of the Sun >5 keV. The graphs below exemplify the enhanced sensitivity of FOXSI-1's observations in comparison to preexisting methods of observing hard X-rays.

FOXSI-1 used seven direct-focusing optics modules composed of seven Wolter-I mirrors produced using an electroformed nickel replication process at MSFC (Marshall Space Flight Center). The mirrors focus incoming photons (particles of light) and channel them to the back of each module where the detectors are located. The diagram below depicts how the seven optics modules were nested in the payload. 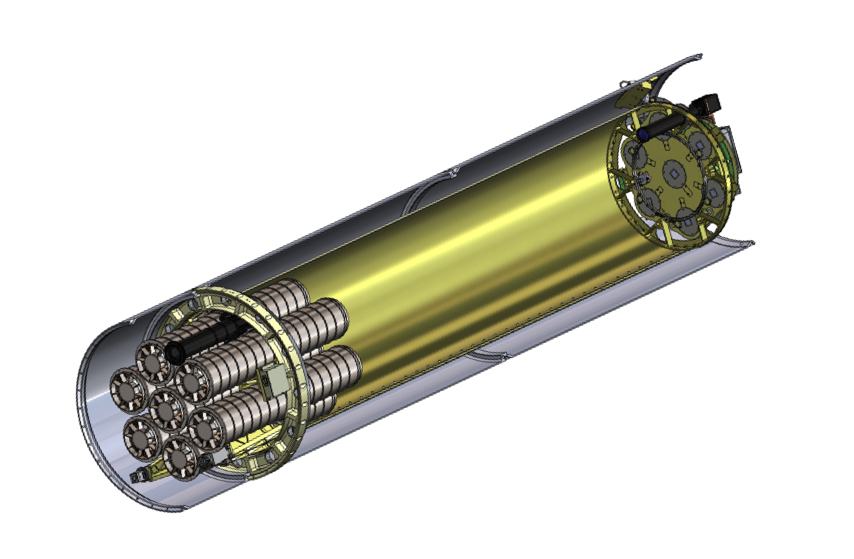 Each optics module on FOXSI-1 had a dedicated silicon (Si) strip detector (DSSD). The double-sided Si detectors were designed at ISAS (Institute of Space and Astronautical Science) and were based on the detector development for the Hard X-ray (HRX) Telescope aboard the Astro-H spacecraft. View the image (right) to see an example of a silicon detector. 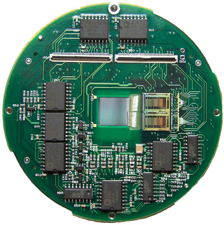 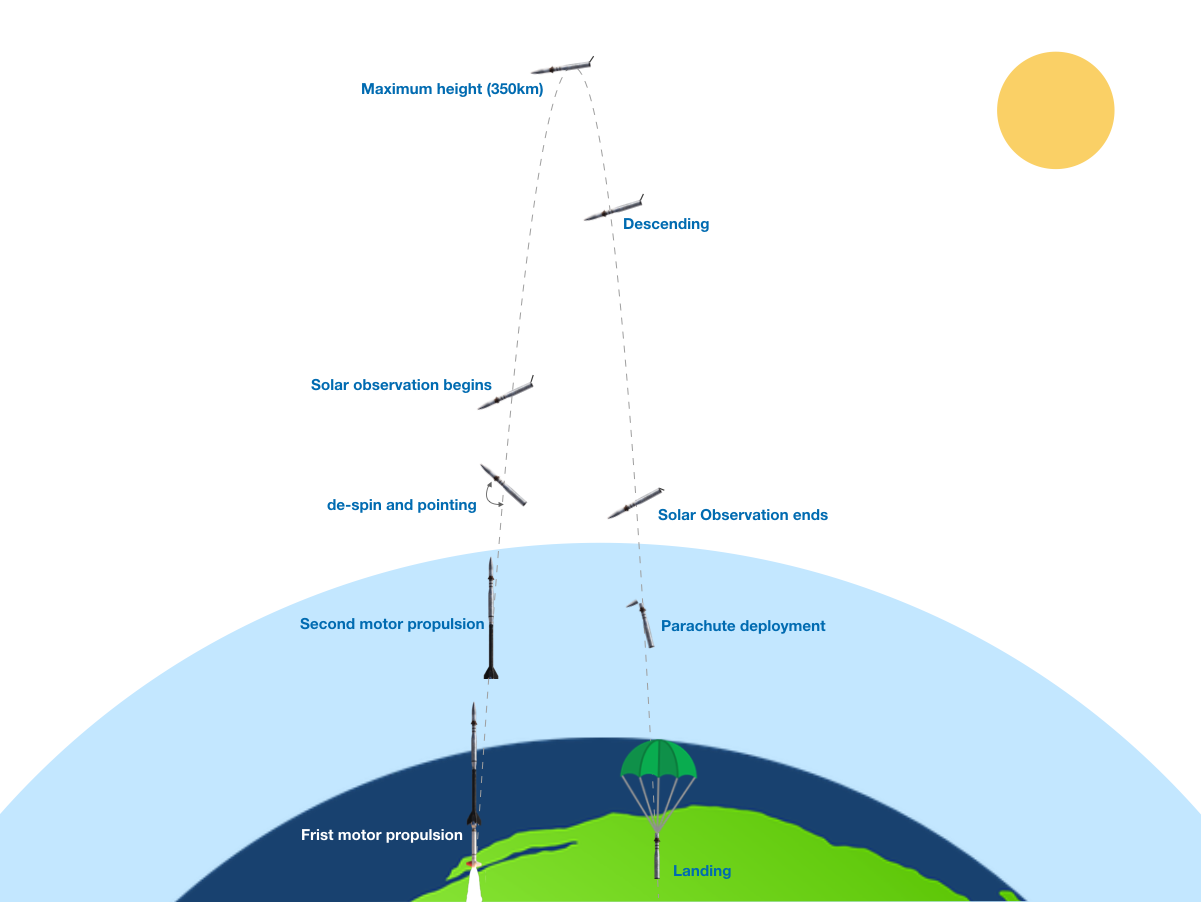 Please visit our publications page to view articles with more specific information about our past launches.

Visit our GitHub site and view the analysis tools we use to reduce and analyze data from the FOXSI sounding rocket flights.

Our optics calibration index contains the data we have obtained from each of our calibration sessions at NASA Marshall from FOXSI-1, 2, and 3.