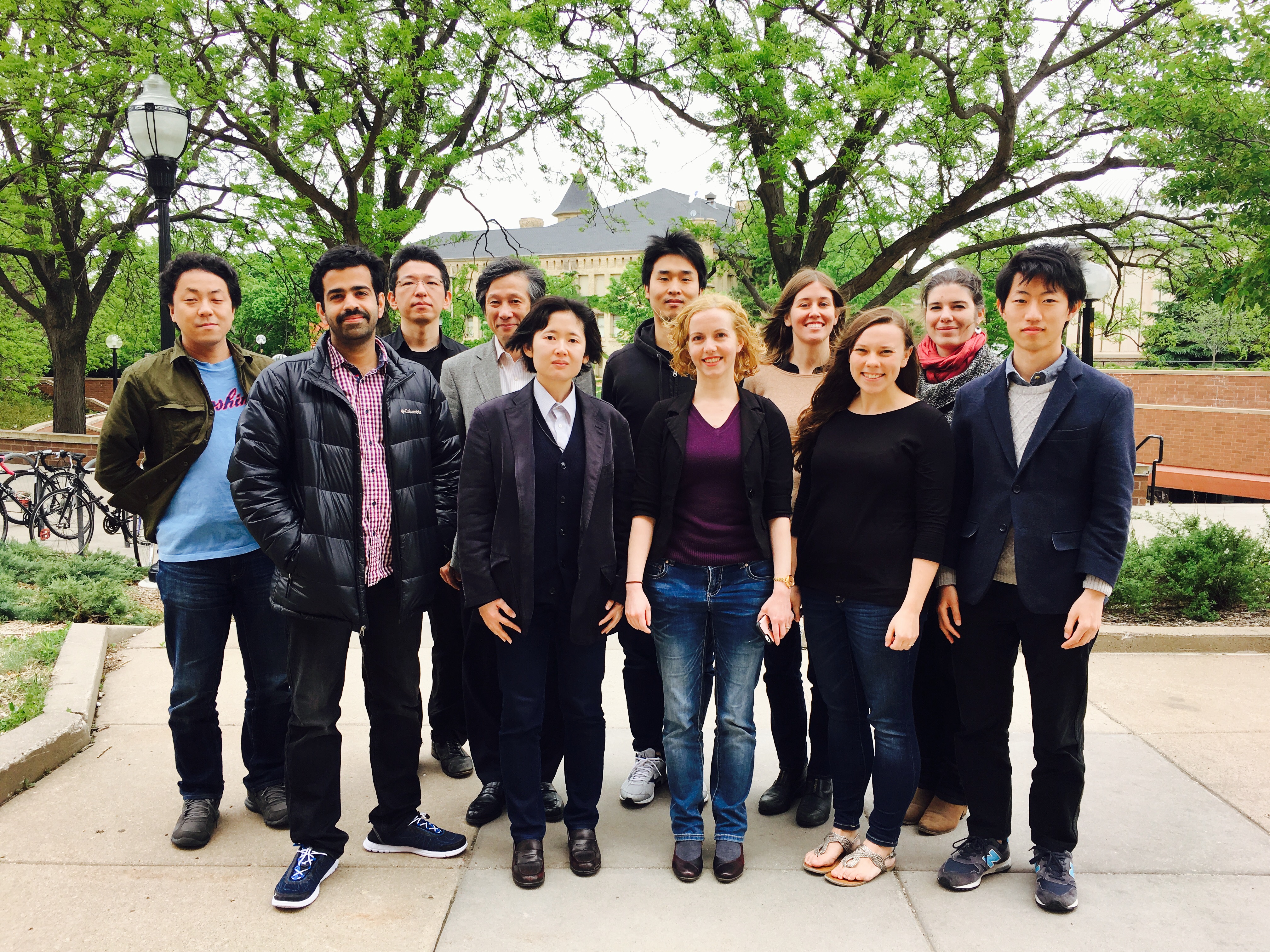 FOXSI-3 launched from White Sands, New Mexico on September 7, 2018. This third flight focused on testing new instrumentation to further increase sensitivity and our ability to observe the quiet Sun.

FOXSI is the first instrument to develop hard X-ray focusing optics for the Sun. For the third campaign, our team refurbished and used the same optics modules that flew on FOXSI-2. Two of the modules were updated from 7 to 10 shells at NASA Marshall, so FOXSI-3 flew with four 10-shell and three 7-shell modules.

The modules were calibrated at the Stray Light Facility in NASA Marshall to assess the state of the optics and observe the modules' behavior for sources at slightly high off-axis angles, which induce “ghost rays” at the focal plane.

Collimators are cylindrical structures that filter photons by directing them through thousands of small channels.  The collimators were 3D-printed by TORAY and fit-checked with a FOXSI optical module. X-ray measurements were performed to test their open area performance. This technology was secured to two of FOXSI-3's optics modules to prevent photons traveling from unwanted angles (i.e., ghost rays) from hitting our detectors.

FOXSI-3 flew a combination of double-sided Cadmium Telluride (CdTe) and Silicon (Si) strip detectors, as well as one CMOS soft X-ray detector. Our team in Japan constructed the detectors and created the finest-resolution, 60µm, CdTe strip detectors ever made, one of which was tested at the University of Minnesota in May, 2017.

The new set of CdTe detectors arrived from Japan at the University of Minnesota at the end of 2017 for calibration. This process entailed conducting gain calibration, spectral response, and efficiency measurements. In addition to the tests performed at Minnesota, further testing was conducted at the Advanced Light Source facility in Berkeley, California.

Visit our GitHub site and view the analysis tools we use to reduce and analyze data from the FOXSI sounding rocket flights.

Our optics calibration index contains the data we have obtained from each of our calibration sessions at NASA Marshall from FOXSI-1, 2, and 3.