FOXSI-4 will build on its legacy of innovation with an unprecedented solar flare campaign. Launching in March 2024 from Poker Flat, Alaska, FOXSI-4 will continue to improve upon direct solar imaging with its new launch site and coordinated observations. Participating payloads Hi-C FLARE and SNIFS will wait with FOXSI-4 for an opportunistic signal to launch for near-simultaneous observation of a solar flare in tandem with the Parker Solar Probe, which will be at its nearest point to the Sun.

The launch is to take place during solar maximum—the period of the roughly 11-year solar cycle during which more flare activity occurs. Though sounding rockets historically launch from White Sands, the solar flare campaign requires a more flexible launch schedule than the busy New Mexico missile range can allow. At Poker Flat, FOXSI-4 will be able to stand ready on the launch pad with Hi-C FLARE and SNIFS for two weeks, waiting for the perfect opportunity to capture a flare.

FOXSI-4 will also feature significant upgrades to instrumentation. New high-resolution optics developed at the NASA/Marshall Space Flight Center will have highly polished, electroformed Wolter-I mirrors that offer 2.5 times better resolution than the optics flown in previous FOXSI campaigns. These improvements will allow for more detailed study of particle acceleration and plasma heating in the solar corona.

Upgrades to the focal plane include improved detectors and novel attenuators. A collaboration with institutes in Japan will provide FOXSI-4 with finely pixelated Silicon CMOS sensors and fine-pitch Cadmium Telluride strip detectors. A set of perforated attenuators will enable the simultaneous measurement of low and high energy spectra for medium or large flares. 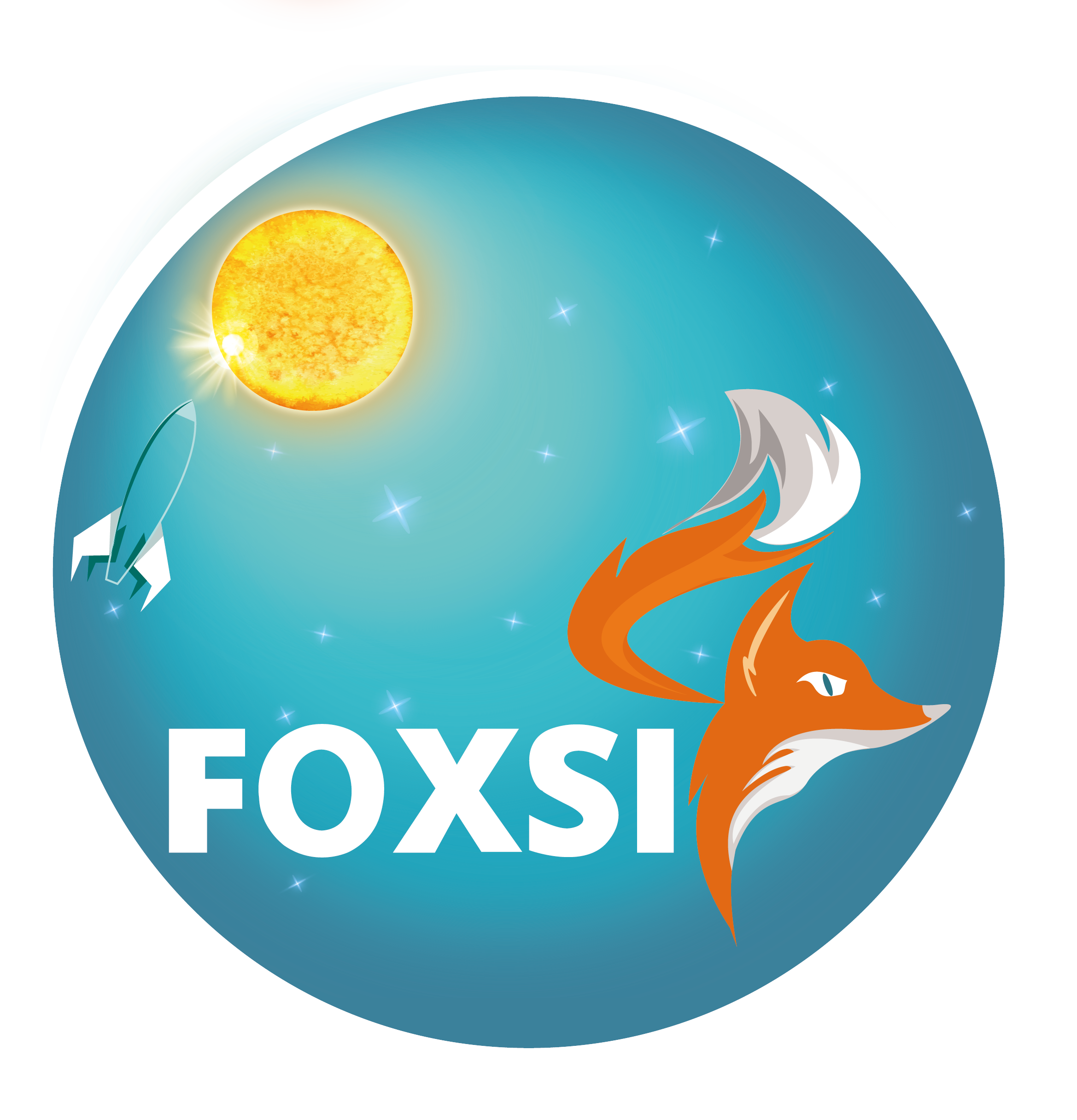