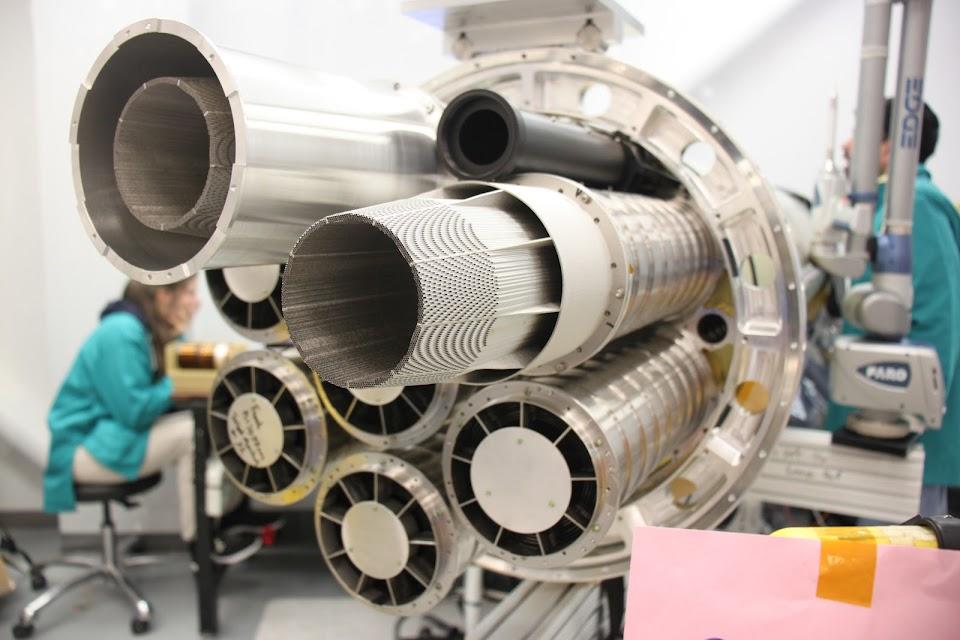 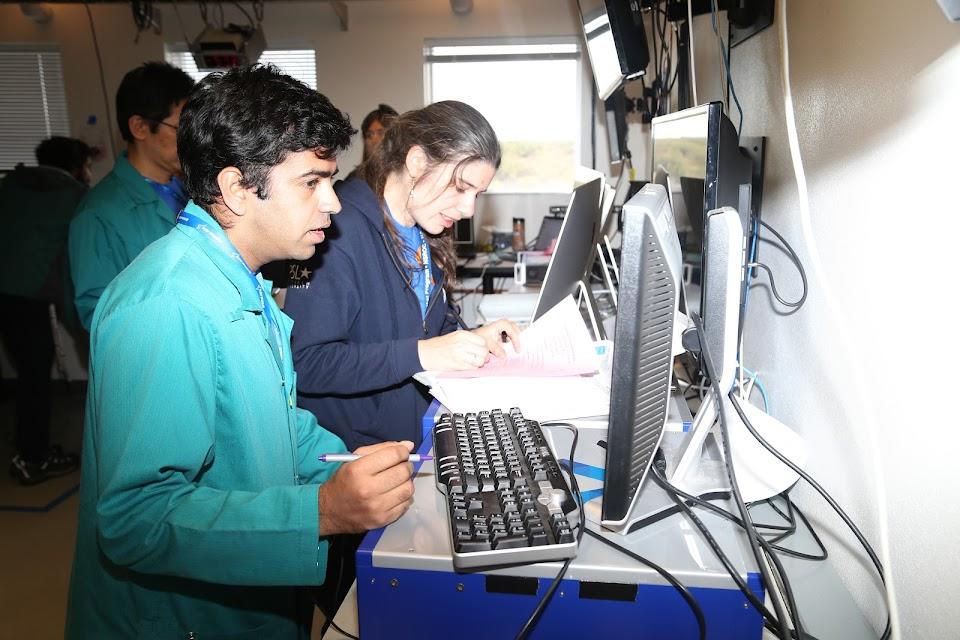 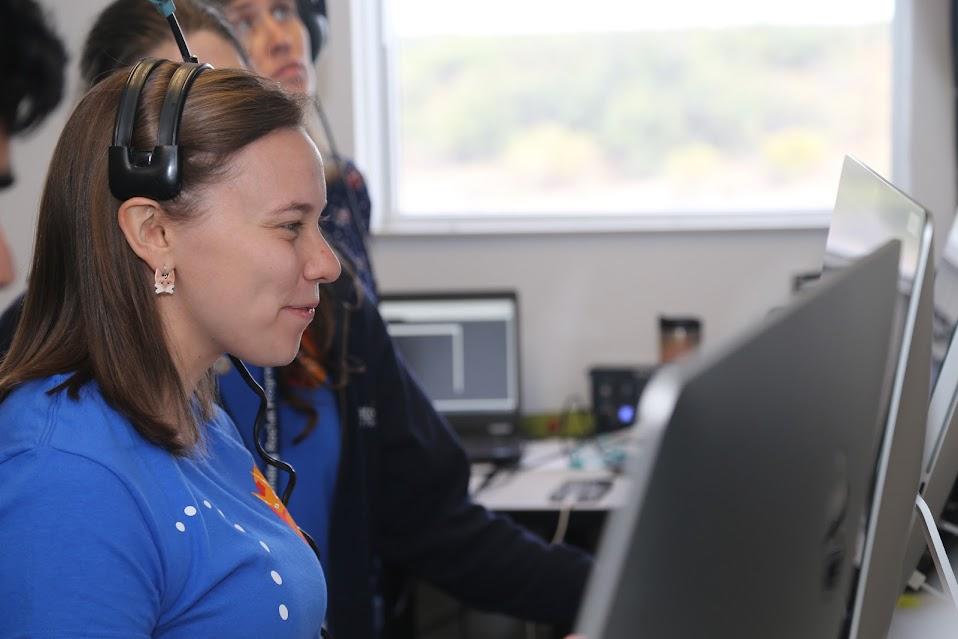 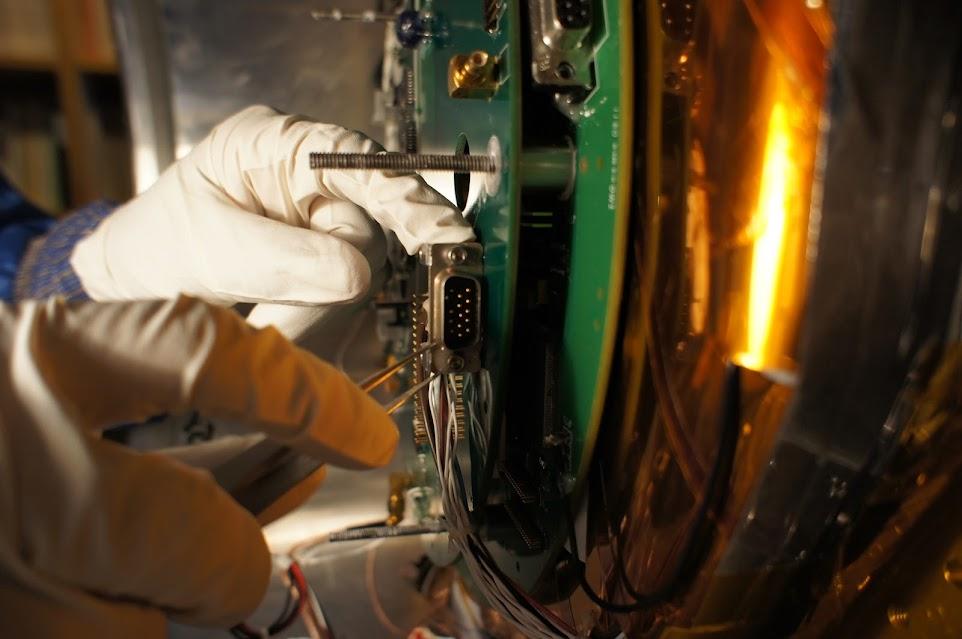 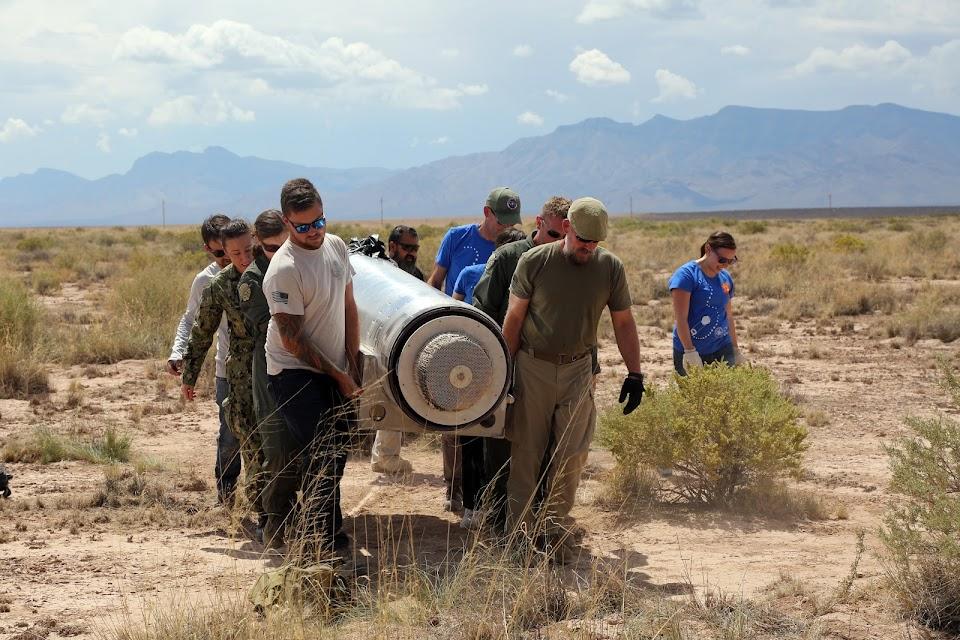 The Focusing Optics X-ray Solar Imager (FOXSI) is a sub-orbital rocket project with three successful launches. It is the first solar-dedicated instrument to observe hard X-rays using focusing optics. Direct imaging enables the experiment to study solar radiation with enhanced sensitivity and dynamic range, exploring issues of energy release and particle acceleration in the corona—the outermost layer of the Sun.

The rocket’s fourth launch is scheduled for 2024 at Poker Flat Research Range in Alaska as part of NASA's first-ever solar flare campaign. Participating with two other rockets, FOXSI-4 will have a flexible two-week launch window, during which all three rockets will be prepared to launch simultaneously in the event of a medium or large solar flare.

Wohooooo.. awesome. Definitely exciting days are ahead with active sun. I'm sure we will capture a nice flare with @foxsirocket4 , #HiC, #snifs. https://t.co/5nVl2kRGHF

This is the fourth time that NuSTAR has observed the Sun to support heliophysics sounding rockets (including the previous flight of @foxsirocket4) and is one of the many coordinated solar observations with heliophysics observatories. 4/4